Player of the Year

After a long hard season Milanda players like to relax and sink a few beers and discuss the previous seasons highs and lows. At the end of season night out the coveted award for Player of the Year is awarded to the player who earns the most votes from his fellow team mates. The winner gets to take home the coveted Milanda Tankard first introduced in season 1982/83 and amazingly has never been lost.

Of course goals win games and there is also a prize for top goalscorer. Milanda has been lucky to be blessed with some great frontmen over the years along with the occasional goalscoring midfielder.

The Famous Milanda Player of the Year Tankard 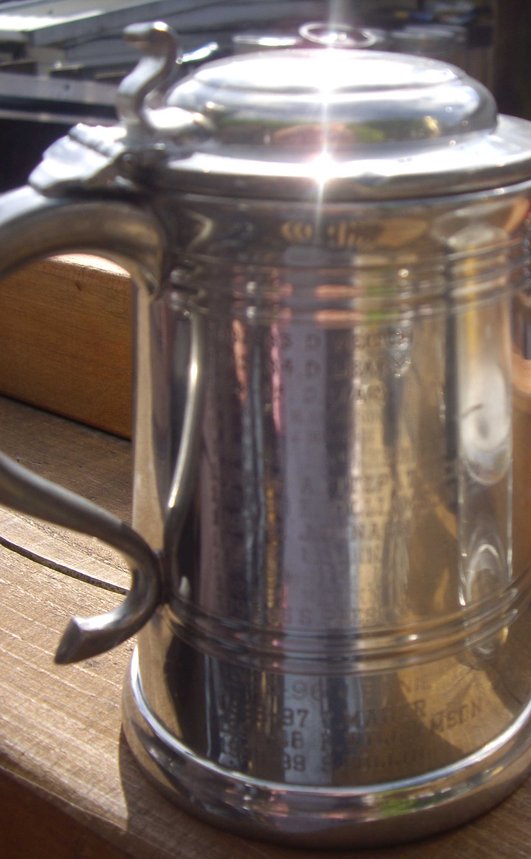