Jinty McGuintys in Glasgow's West End once again held the annual awards bash for AC Milanda. Been over 10 years we've been going there and the first time I realised I've been spelling it wrong all these years. A good turnout were there to see the trophies handed out after a tough season.

First award of the day was for top goalscorer that was won by Colin 'Codger' Kelly with 21goals for the season. 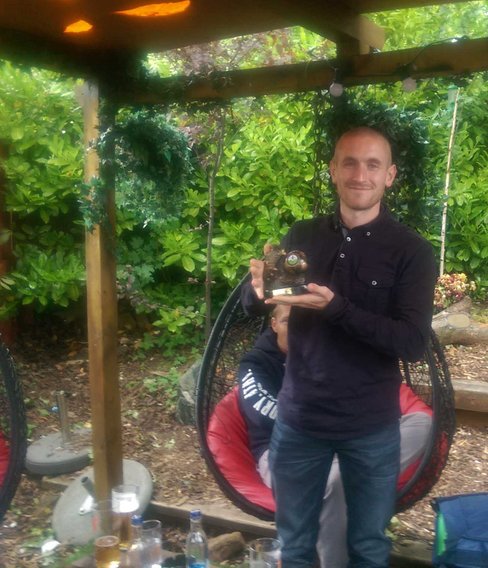 Next up was the goal of the season award and that was won by Andy Thomson for a 'majestic' header in a 7-2 win away to hamilton Wanderers. 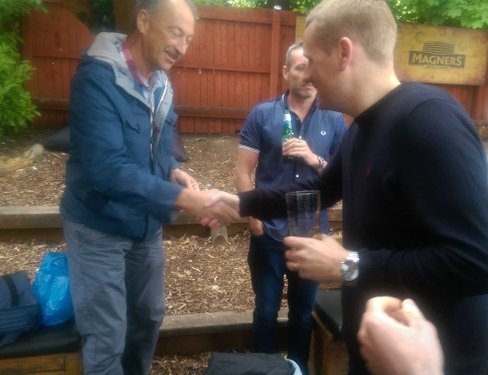 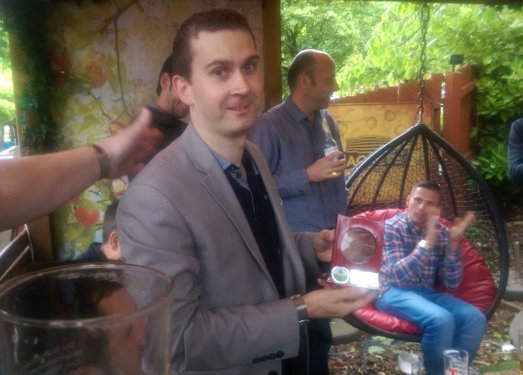 The Milanda player of the Year Tankard is the most coveted award and this year Martin Johnstone belied his veteran status to take the tankard for the 3rd time. Congras to Martin and who would bet against him making it 4? 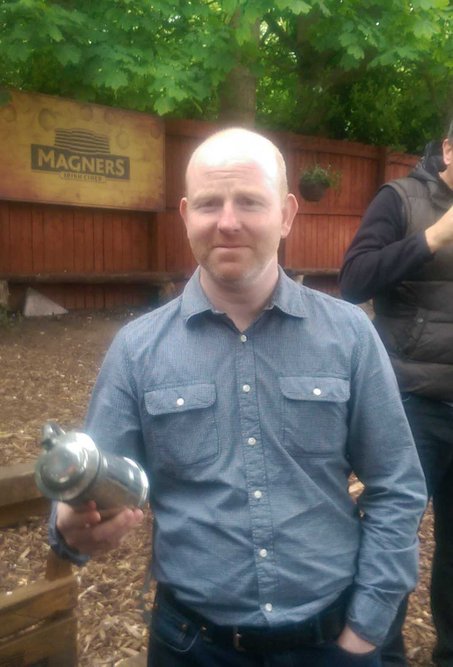