Back in November 2017 there was a reunion of some of the 'older' Milanda players in Wintergills on Great Western Road. Amongst the esteemed gathering were some of the players who formed and played in the very first Milanda teams of the late 60s and early 70s. It seemed a fitting way to recognise the 50th year of Milanda's existence. There was even a rendition or two of the Milanda club song which most of us never even knew existed. We hope to get a copy of the words to post on here soon. A sterling effort by Scott Sorensen to organise such a large gathering with only a few unable to make it.

The line up on the night was, in no particular order were: 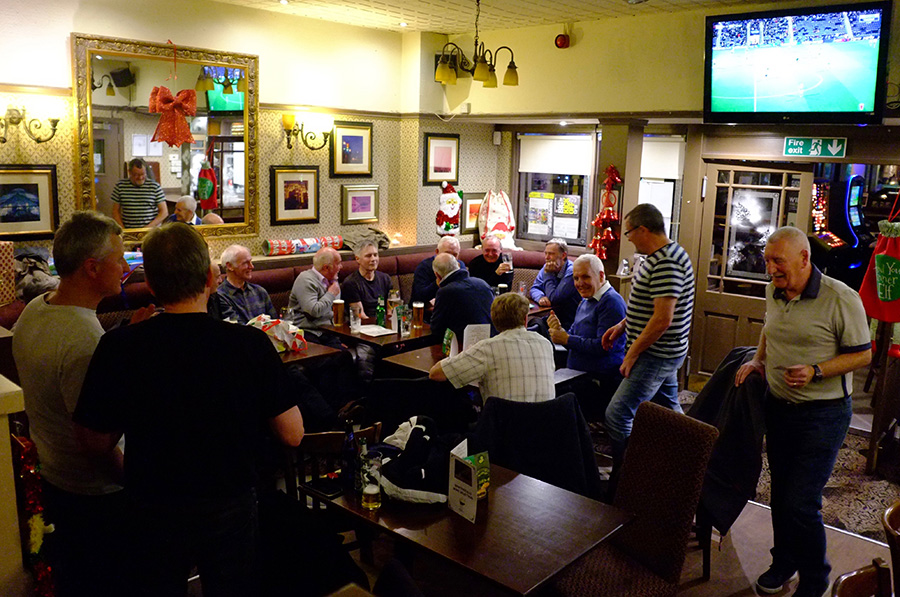 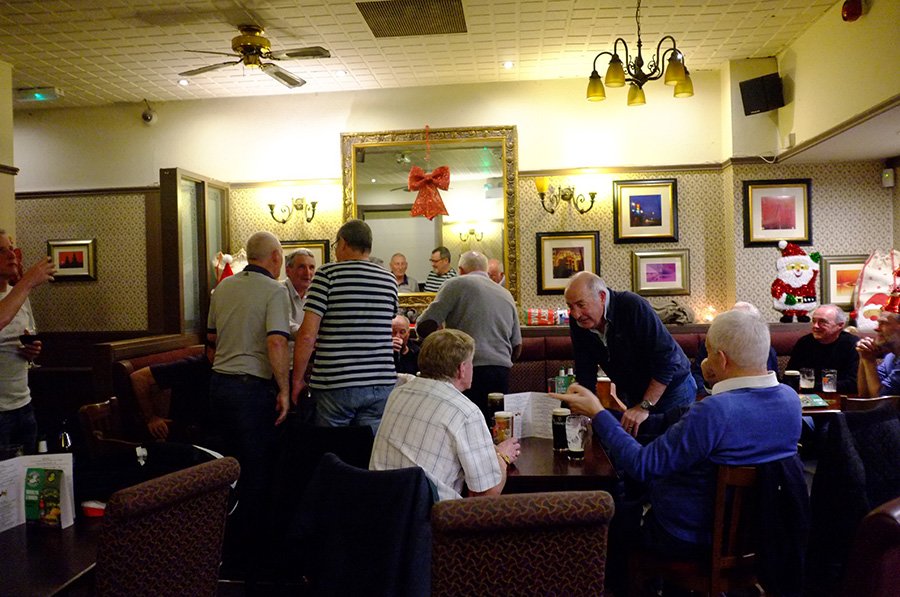 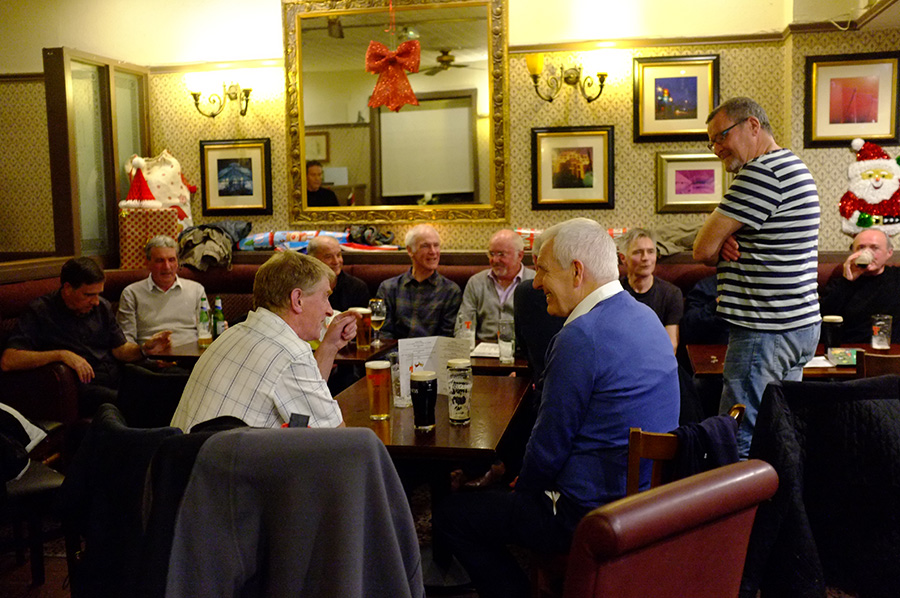 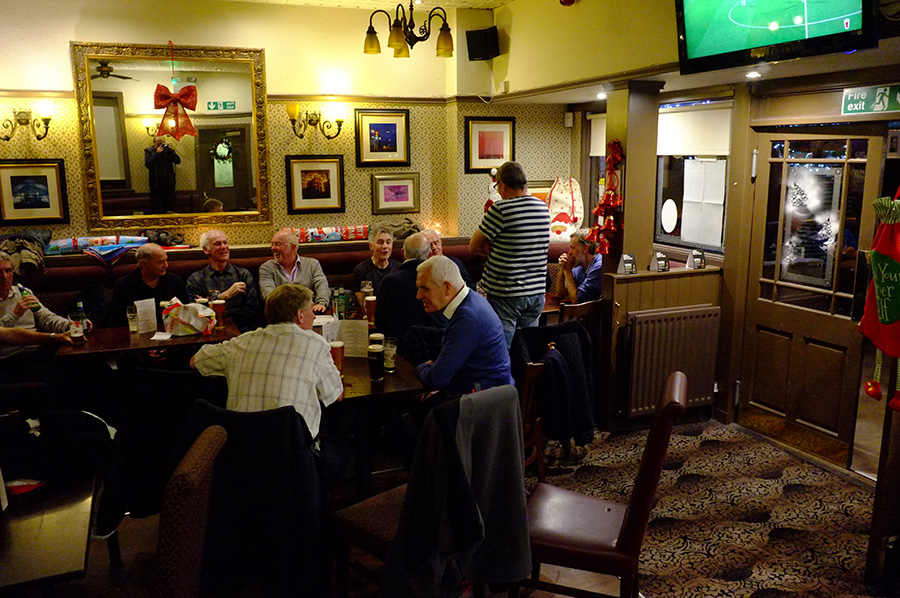 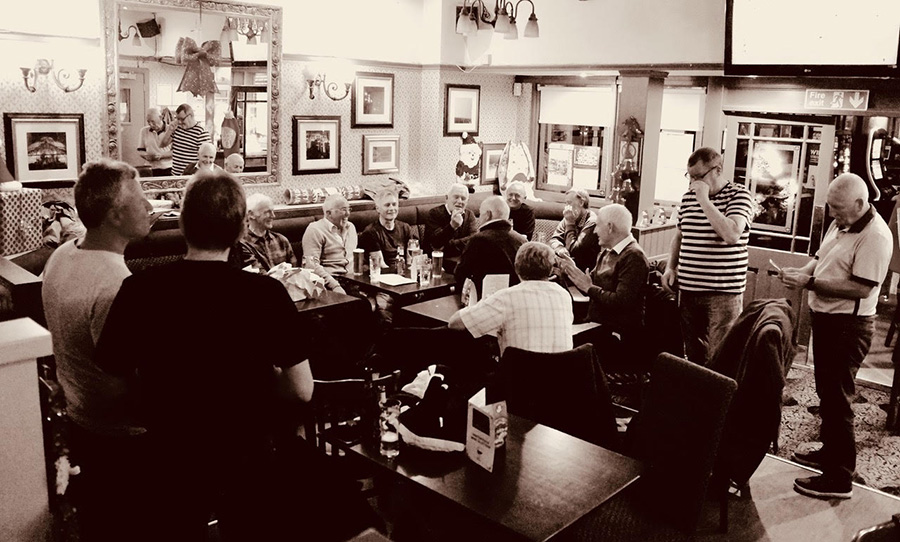 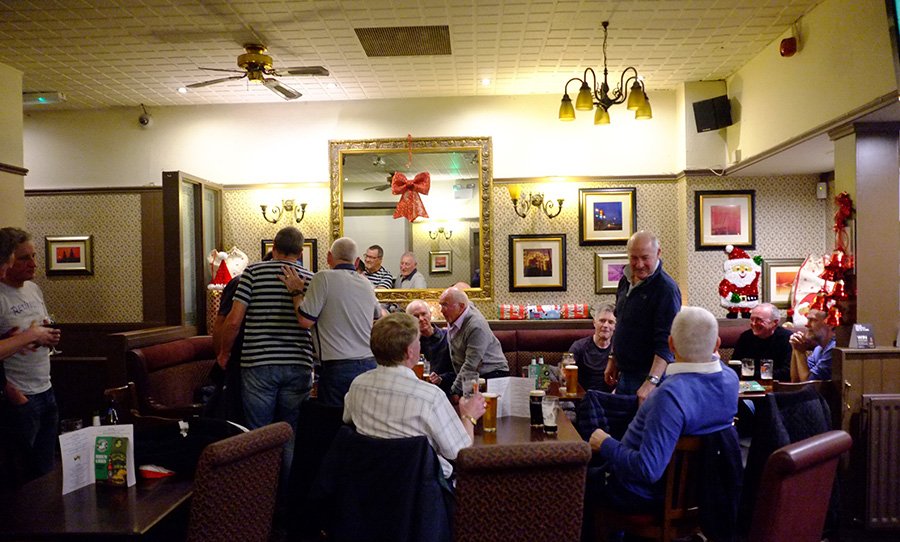 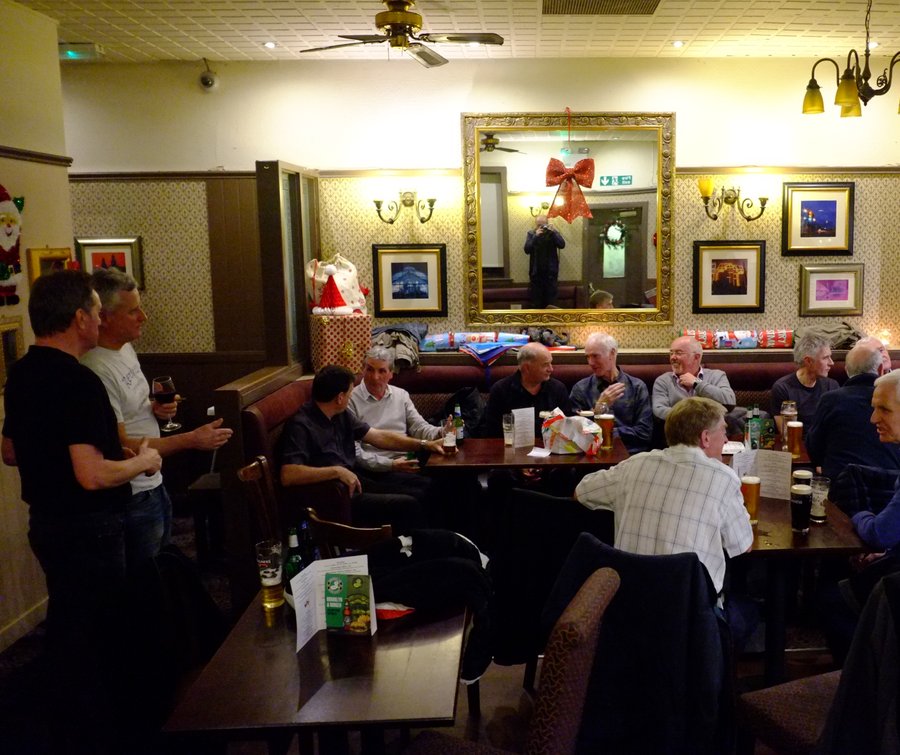 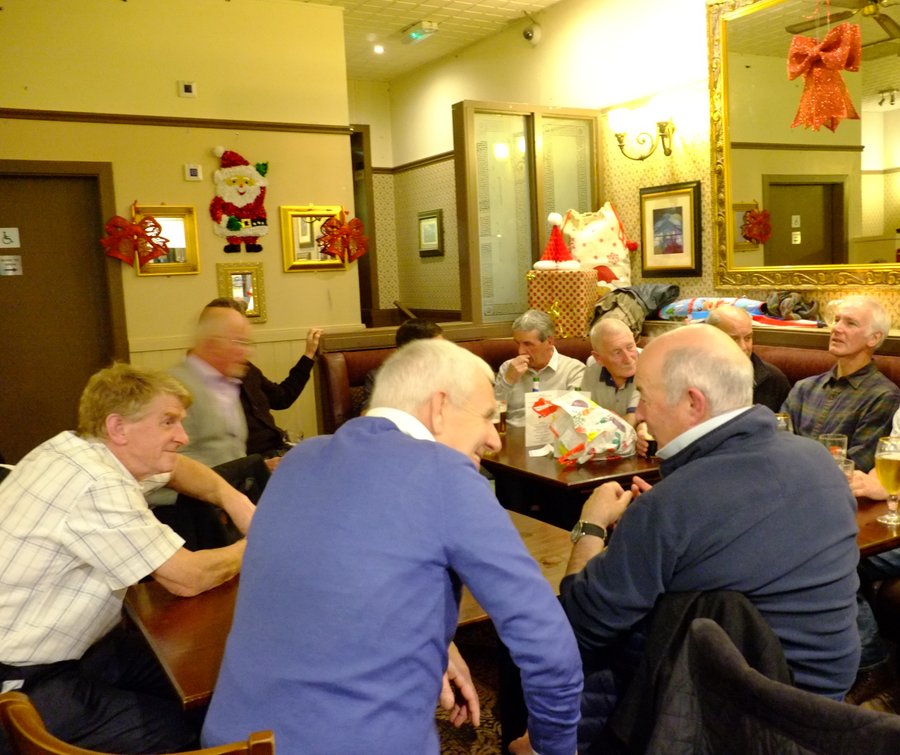 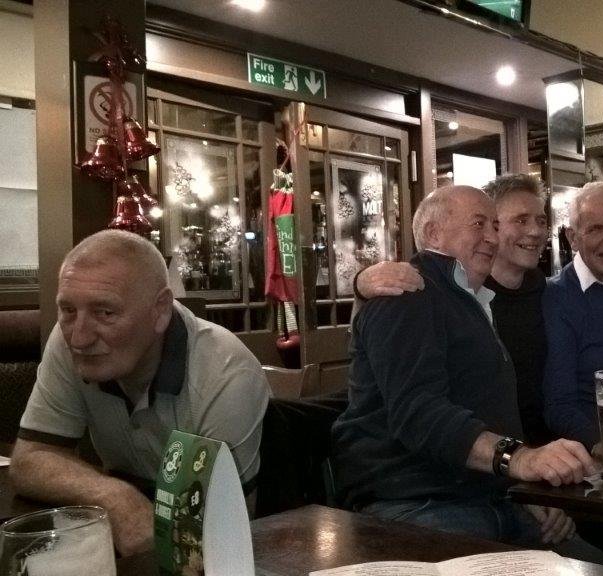 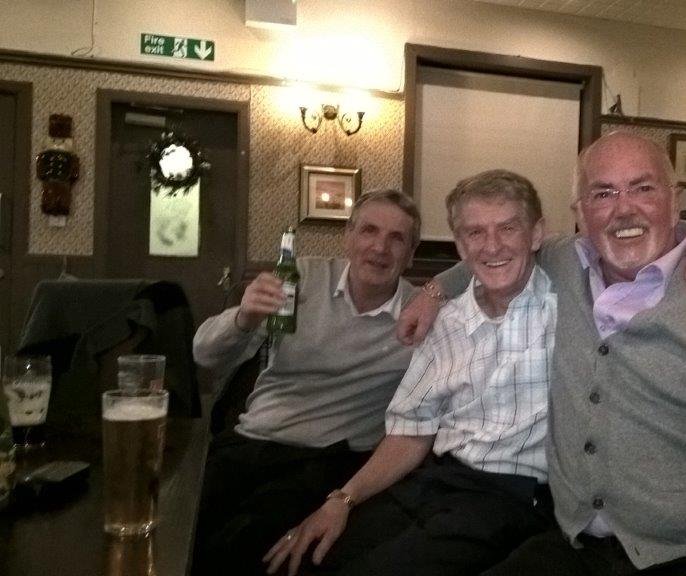 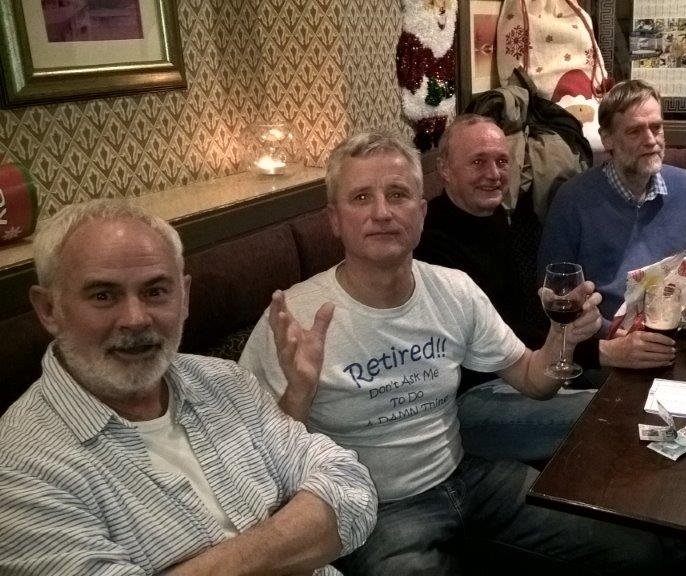 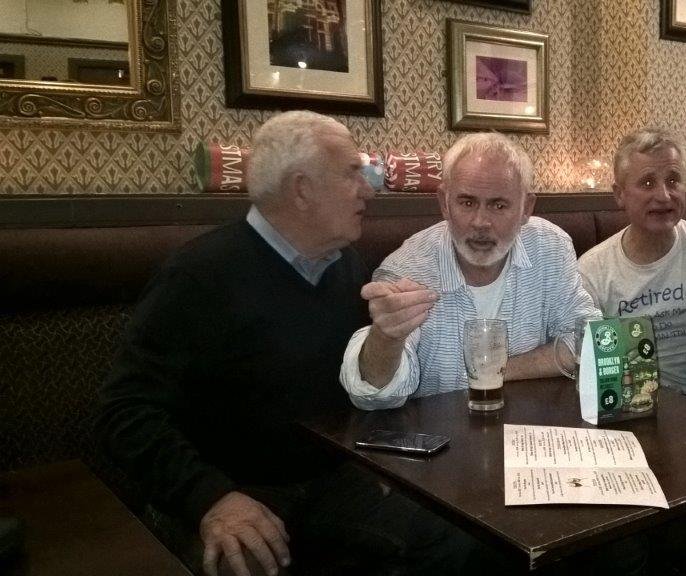